In each Bildungsroman, the moment when the protagonist “grows up” is described.

In my personal history, this transition took place in 2013, when I decided to rent a vineyard owned by Filippo Garin and start making wine, without external conditioning, under the name of La Plantze.

My name is Henri Anselmet and wine, for me, is a family legacy. In the 1980s, my grandfather Renato was president of the Associazione Viticoltori of Villeneuve (Villeneuve Winegrowers Association), starting a slow revolution which years later, thanks to the teachings of canon Joseph Vaudan, helped to change the face and quality of Aosta Valley wines. My father is Giorgio Anselmet, owner of Maison Anselmet, and he is part of that “second wave” of vignerons of the valley who, at the end of the 90s, believed in the value of native varieties, making their expressive potential known all over the world. 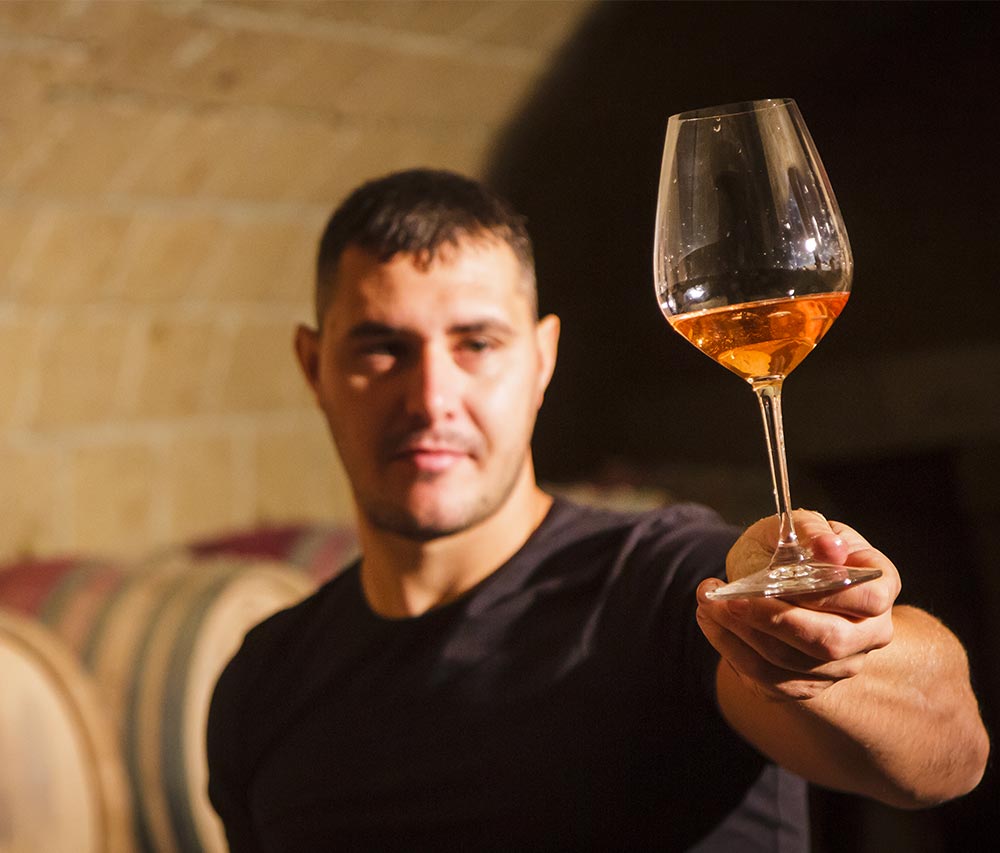 I am a wine explorer, a grape experimenter, a free cellarman.


I have studied at the Institut Agricole Régional in Aosta and I have always had a passion for cross-country skiing, which I have practiced professionally until the age of 23, when I chose to return home and work in the family vineyards. It is not easy to reconsider one’s future but, to do so fully, I have chosen to embrace my destiny with conviction.

If wine was calling for me, I responded with all the enthusiasm I was capable of.

I have fallen in love with the work in the vineyard, the delicate relationship between viticulture and the mountains, the infinite possibilities offered by winemaking techniques and, above all, those details that, through more or less conscious choices, give wine a unique and inimitable personality.
After years of apprenticeship, educational trips and hundreds of tastings, I decided to embark on my own heroic and certainly a bit crazy wine journey. In 2013 I rented an old vineyard bordering my family’s properties, a promiscuous vineyard in Villeneuve dating back to the postwar period, and with those grapes I tried to vinify my wine, as I wanted to, without knowing what the outcome would be.

do I make wine?

I have felt the need to build a project that was mine alone, where I could instill, and perhaps overturn, all the teachings that I have received.

For me, wine is the curiosity of research, the joy of experimentation, the thrill of making courageous choices whose results visibly influence the final outcome.

“I make wine” to seek my personal freedom of expression, without having to submit to certain rules, but choosing which to respect and which to betray from time to time.

“I make wine” mostly to look for a style, my style.
Ultimately, I make wine to know myself better. 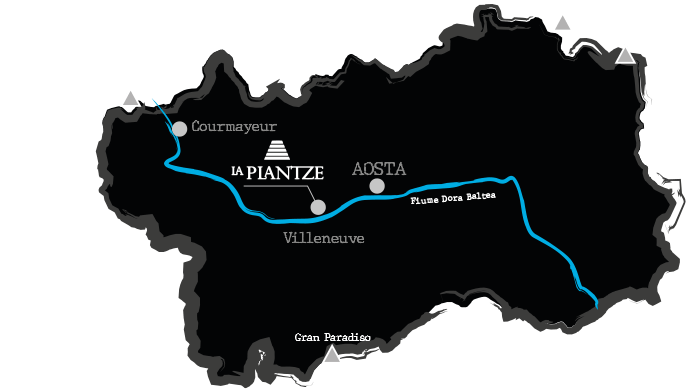